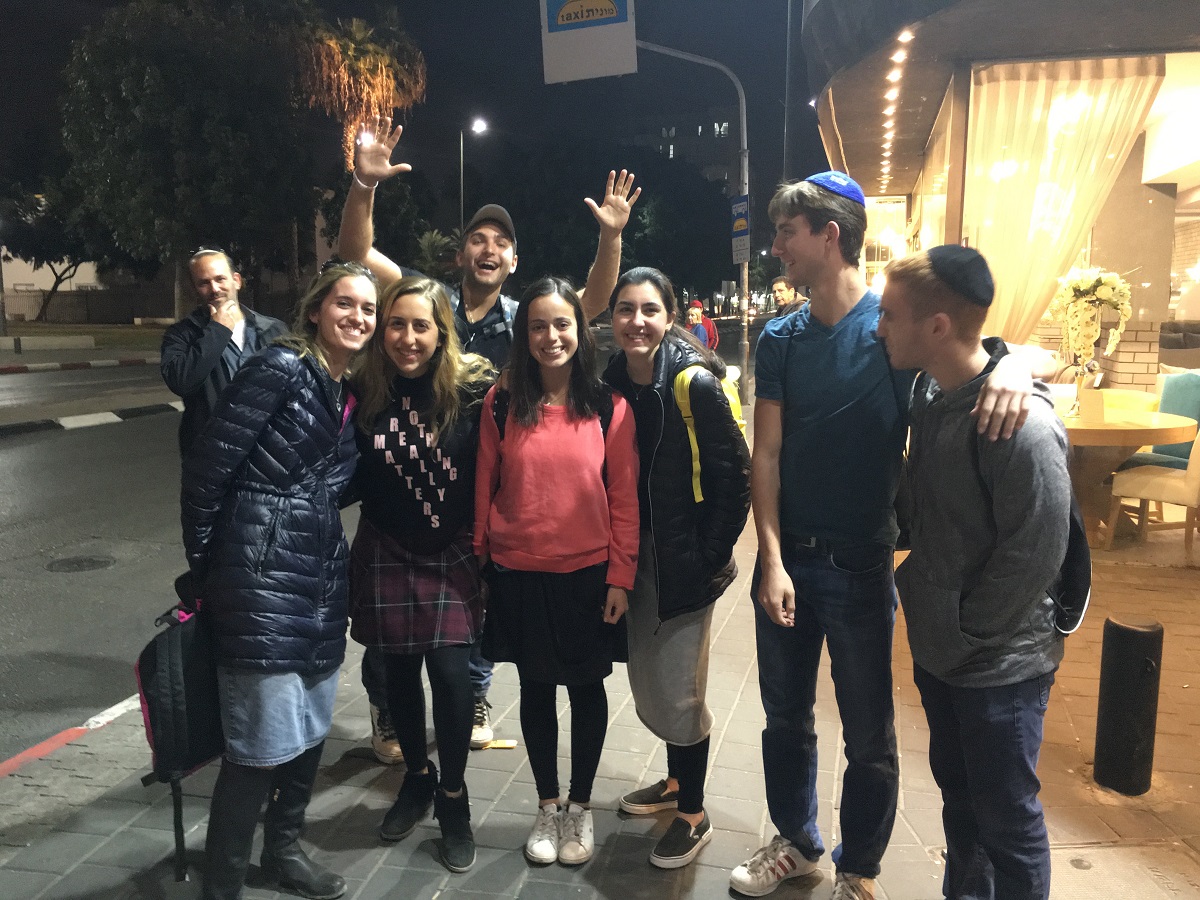 The issue of illegal immigrants from Sudan and Eritrea currently residing in Southern Tel Aviv was the first issue we tackled. But on Ilead, we don’t just discuss issues. We face them head on! We saw first hand what it was like to live in Southern Tel Aviv. We spoke to some Jewish residents that had been there for years, as well as an Eritrean immigrant. We heard from Israelis that wanted the refugees out, and Israelis that were fighting for them to stay.