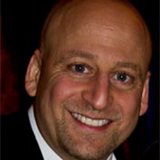 A Boston University Graduate where he earned his degree in Political Science with an emphasis on Middle-Eastern studies. He was a member of the American Israel Public Affairs Committee (AIPAC) and a student leader in countering Palestinian propaganda on campus. After graduating Jeff made Aliyah and served in the Nachal Infantry Brigade. He served as a national board member of Friends of the IDF, the largest organization that provides for the welfare and wellbeing of IDF soldiers.

The Founder and Director of Chemdat Yehuda, a top tier leadership-training academy that has had impressive results over more than a decade: producing a high percentage of graduates that have gone on to leadership roles in the IDF, government and academia. Rabbi Plesser himself an Infantry Captain in the IDF, a rising star on the political and academic scene in Israel, and a well-known and trusted advisor to many community leaders on varied issues especially those educational and leadership related. He has organized countless programs for community visitors in Israel over the years. 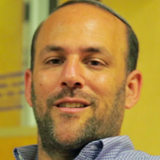 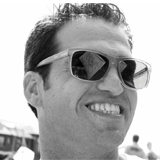 Richard Chalme joined the iLead Team in March 2014 to assist with building the program on the US side. His experience includes building SPARK – Strengthening Pride and Re-enforcing Kindness – an organization that was focused on facilitating and discussing every day issues for 1st – 12th graders. Richard is working closely with Jewish Organizations around the globe to create a fellowship program for iLead and continue the lessons learned on the summer program. He currently is CEO of BlueSwitch, An E-Commerce Dev & Marketing company and lives in Brooklyn with his wife and 5 children.

DIRECTOR OF GUIDANCE AND PERSONAL DEVELOPMENT

Lillian has been part of the ILEAD program since its inception. Her role is based in the US and is to interact with parents and act as a bridge to the pioneers and the staff in Israel. She is dedicated to making sure that any special concerns are addressed and to help every pioneer in achieving his or her individual potential. Lillian has also taken an active and integral role in shaping the course curriculum so that the activities planned are appropriate and relevant. 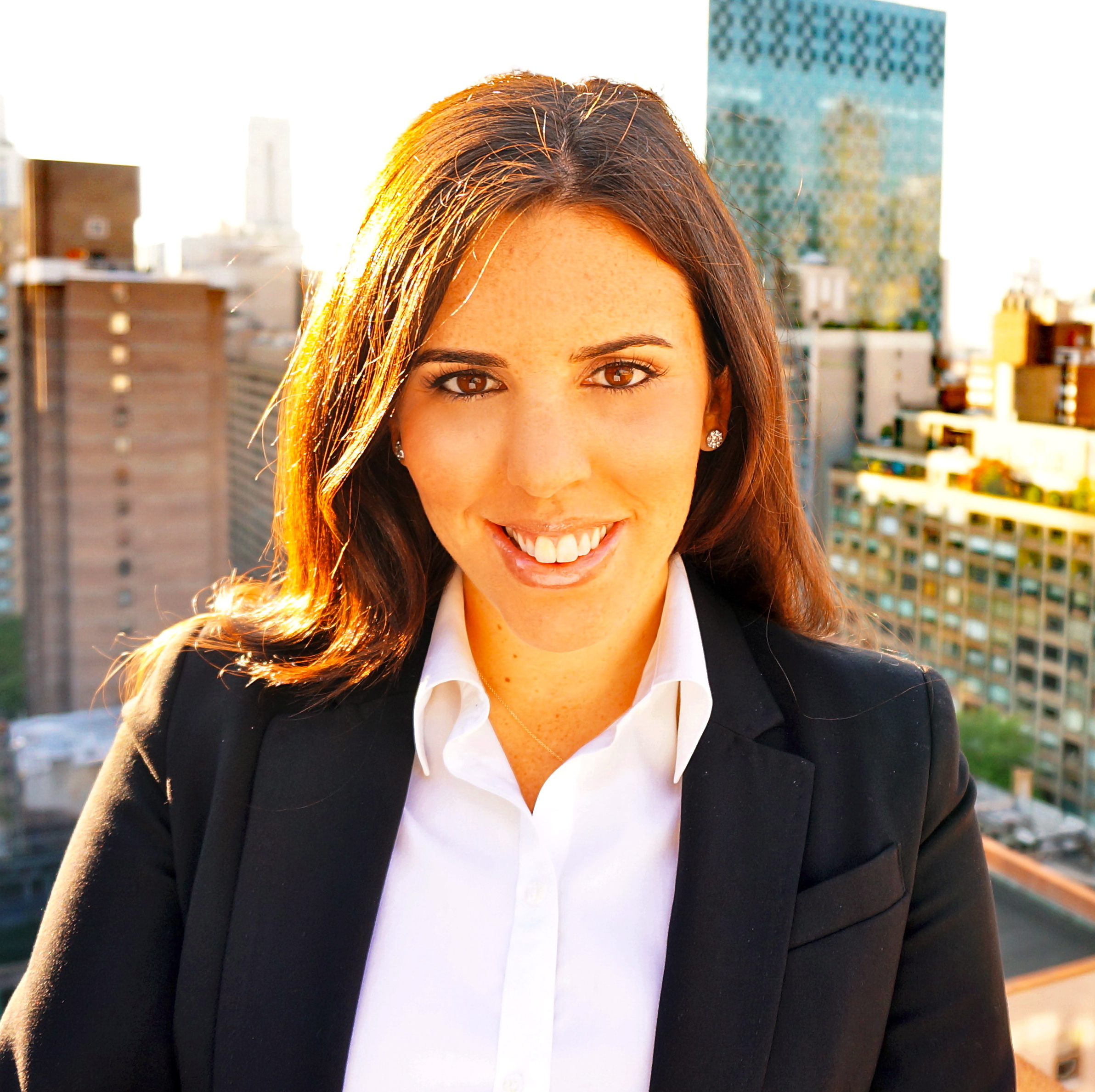 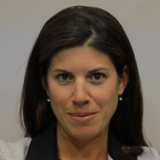 Esther is originally from Maryland has been the dedicated administrator of ILEAD for the past four years. She is also the proprietor of a homemade granola business “granola gal”. Esther is the mother of five, and therefore she brings a nurturing spirit to our program. Her attention to detail helps to facilitate our well run and professional program.

Adele Chabot joined the ILEAD team in 2014. She brings with her 7 years of experience in education, having taught at Barkai Yeshivah, Beth Torah, and the SCA Women’s Summer Learning Program. In 2013 Adele became a published author, having written an inspirational and humorous book about her experiences in Israel. Adele decided to make Israel her permanent home when she made Aliyah in August 2016. She currently lives in Jerusalem and teaches at Horev. She is loving life as she goes on weekly trips around Israel, part of her training to become a tour guide. 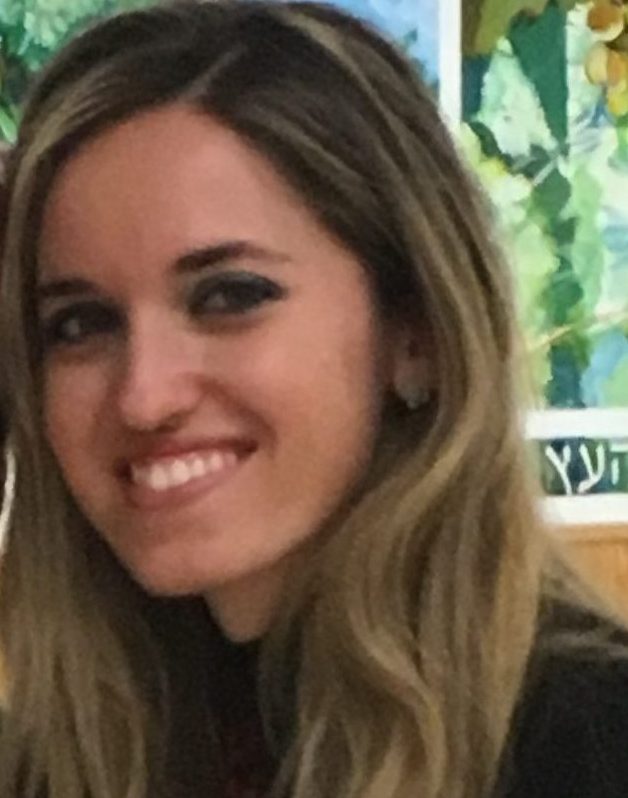 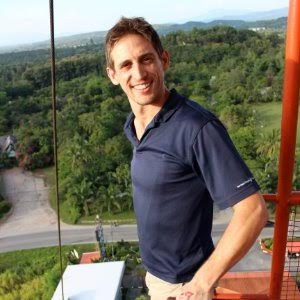 Josh has been guiding the ILEAD pioneers and their counselors, since the start of the program. Josh grew up in a small suburb outside of Boston, Massachusetts. He studied psychology at the University of Maryland, College Park where he graduated with honors. Following studies, Josh moved to Israel and drafted into the armored corps where he served as a tank commander. It was in the army where he began a quest to understand the foundations of outstanding leadership. Josh turns to the Tanach and the rich history of Jewish leadership as the guiding light for self-development and leadership.

The secret behind Ilead’s smooth operations in Israel, is the work of Moshe Plesser. Part of the team since 2014, Moshe smoothly coordinates every aspect of the program, from the food the pioneers eat, to where they sleep at night. During the year, Moshe works in the security department of the Federal Bank of Israel. He graduated with honors from IDC Herzliya with a focus on government, diplomacy and strategy. Moshe helped establish a volunteer project that has been recognized by the Herzliya municipality and has become their flagship program for all of their schools in the city. During his military service he served as a fighter and commander in the elite commando unit Egoz. During his service, he received a citation from the commander of the Northern Command and won an award for photos taken during his military service. 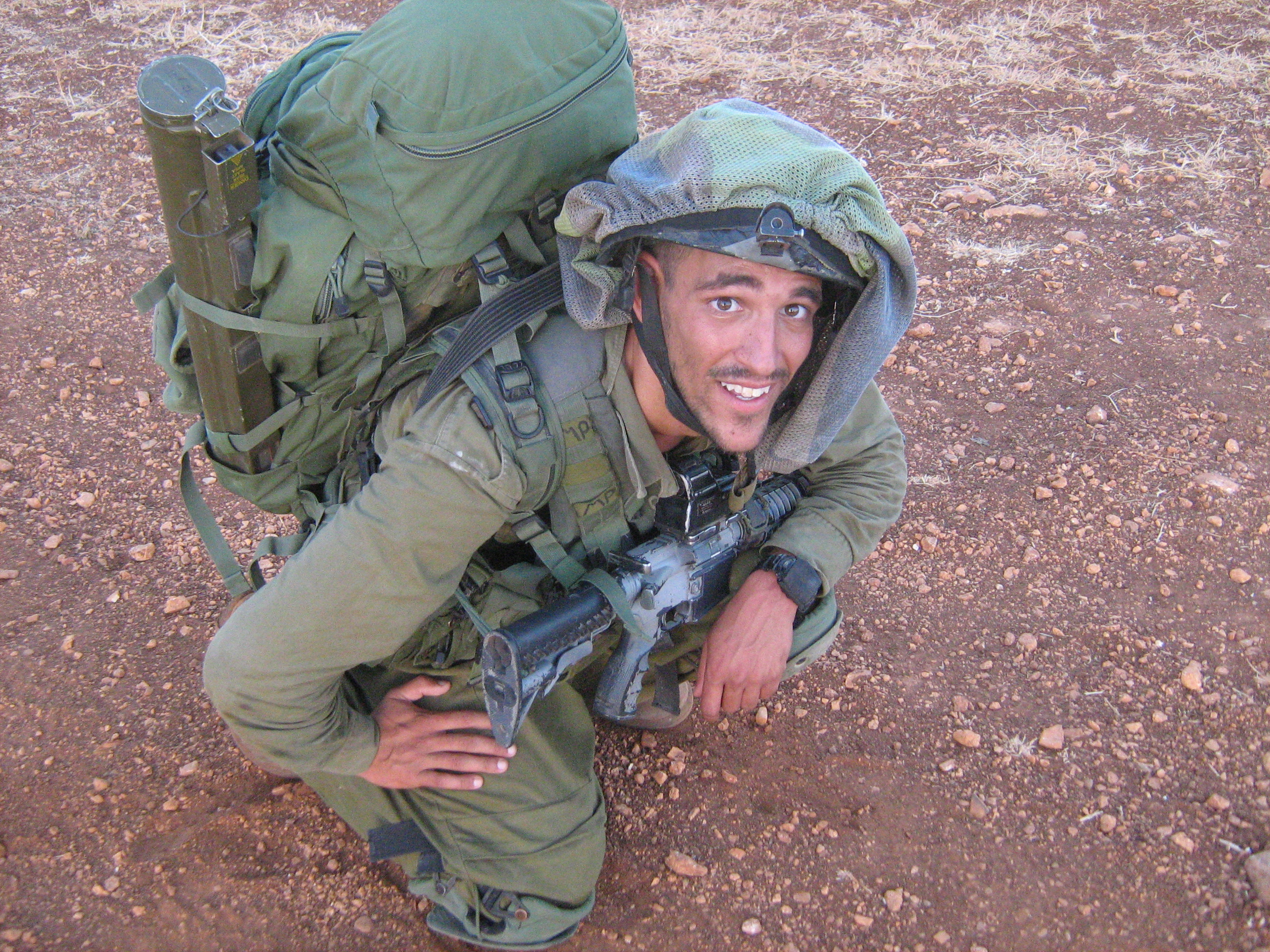