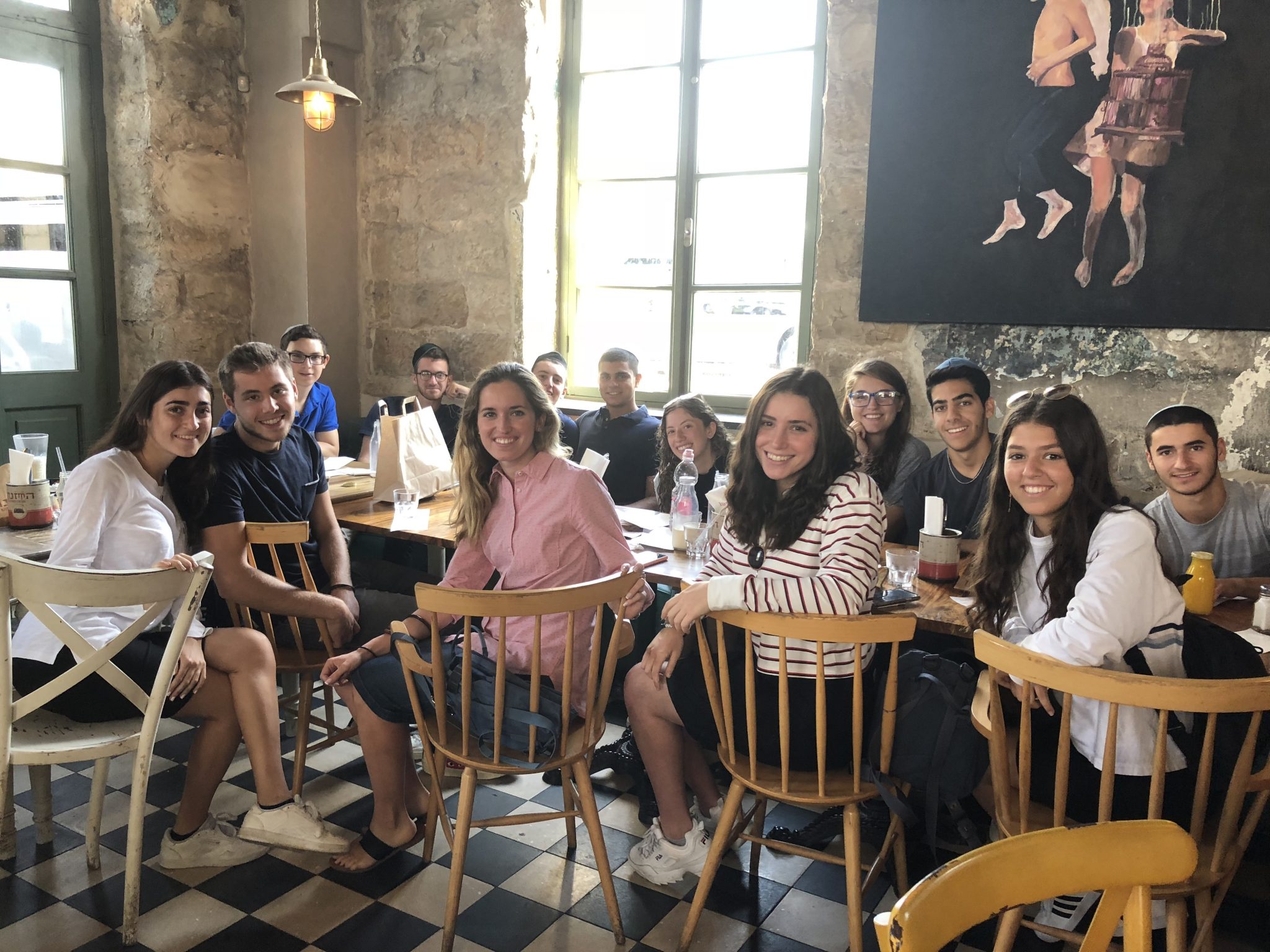 ILEAD 2.0 is in full swing! We opened up the Gap year program with a tasty Friday morning breakfast at the historic and beautiful Tahana Rishona – The first station. We gave the ILEAD group an overview about the program and their opportunity they have while in Israel studying for the year. We discussed some of the goals of this special, complementary (with your donations J) program and learned an idea about teshuva from Rav Kook’s writings. Other than the programs goals, we also discussed  and shared personal goals that we had for ourselves and tracking growth of the program.

The first event took place on October 18th where the III took a special tour around Jerusalem in an attempt to discover, what’s all the fuss about? We started our tour by the controversial US embassy. The ILEADers then learnt about the different borders of Jerusalem form 1948 and made discoveries about sites that we’ve been to millions of times but have never really seen what’s there, and got the opportunity to speak to someone that grew up as a child in a divided Jerusalem, Eli Natan. And of course finished with a Shwarma dinner 😉 –

ILEAD Alumni studying in Israel for the year: